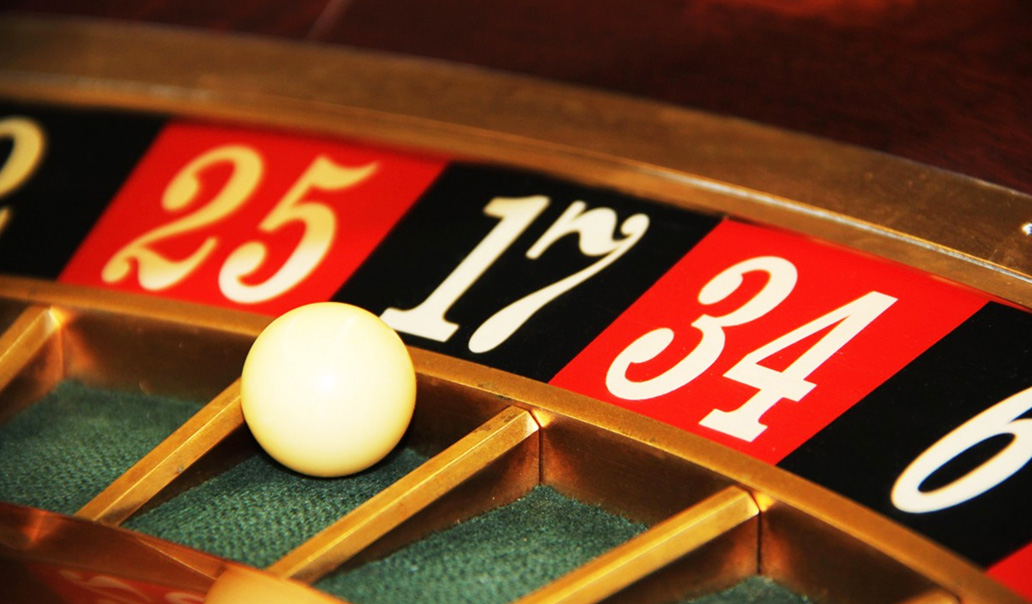 Don't Fall for These 5 Trading Fallacies

Trades can be ruined by a logical fallacy or a cognitive bias, but traders can avoid these mental shortcuts.

What motivated your last trade?

There isn’t always one right answer for making a decision for trading, since every trader has different strategies that may work best for them. However, there are some strategies that are ruled by miscalculated judgments.

Our brains often take mental shortcuts when making decisions, which can result in a logical fallacy (meaning a fundamentally illogical reasoning) or a cognitive bias (a subjective way of thinking). Recognizing these flawed approaches may help you make more rational decisions and avoid dangerous pitfalls.

In 1913, gamblers at the Monte Carlo Casino in Monaco had placed bets at a roulette table. Spin after spin, the ball landed on black. The gamblers believed a red was bound to happen eventually, so they raised their wagers, hoping for a big win. Unfortunately for them, the ball wouldn’t land on red until the 27th spin, causing the gamblers to lose fortunes (and the casino to earn record profits).

That night prompted the idea of the Monte Carlo fallacy, which is also commonly known as the “gambler’s fallacy.” The gambler’s fallacy would suggest a random event is more or less likely to have a certain probability. For traders, this could mean making certain trades based on a “winning streak” mentality rather than focusing on a specific trade at a time. The best way to avoid this fallacy is to remember that each trade is independent of its predecessor, and its outcome won’t necessarily be influenced by your trading history.

Have you ever eaten a whole meal that tasted terrible just because you spent the time and energy cooking it? You might have fallen victim to the sunk cost fallacy, where people continue a behavior because they have previously invested resources. Like the gambler’s fallacy, this idea also goes by another moniker based on a case study; some psychologists call a sunk cost fallacy the “Concorde fallacy,” after the Concorde jet program that governments spent decades funding despite its continuous failure.

A sunk cost may be fueled by loss aversion bias. According to research published by The Scientific American, the brain reacts more emotionally to a possible loss than a gain. Therefore, people may be more willing to take risks to avoid a loss. This can be dangerous for a trader who is so desperate to avoid losing that he neglects the most logical choice.

On the opposite end of the spectrum, some traders may act too quickly in a panic due to market volatility when they should have stayed the course. The best way to avoid these two extremes is to prepare a trading plan and consider your goals. Refer to your entry and exit strategies, and remember to keep your emotions in check.

Financial historians often cite this fallacy as a motivating factor in some historical stock market crashes. For example, investors hopping on the tech bandwagon fueled the dotcom bubble, meaning they were chasing a fad without much consideration into its validity.

In the late 1990s, several tech startups glittered with enticing company names that ended “.com” or “.net,” which, at the time, seemed poised to be the next big thing. Those companies attracted considerable investment capital despite lacking viable business models because investors felt compelled to follow other investors’ enthusiasm. Eventually, that bubble burst, and trillions of dollars of stock value disappeared.

Even if it seems like everyone is making the same move, remember your research and your instincts before following the trend.

There may be nothing more frustrating than a political debate that erupts when your extended family gathers for the holidays. Instead of a calm, reasonable discussion, there is usually one relative who passionately argues without listening to anyone else. When that relative admits he reads all of his political news from the friends in his Facebook feed, you know it’s probably time to change the subject as the debate isn’t going to go anywhere.

Confirmation bias is the tendency for people to seek or interpret content that agrees with their preexisting beliefs. That information bubble isolates people from hearing perspectives that challenge their own, and they may develop their own conclusions even when presented with contradicting evidence.

This style of thinking isn’t limited to politics. Traders guided by confirmation bias may only follow one resource when researching their trades. Instead, you can avoid confirmation bias by reading several news sources and consulting different trading voices, such as a mentor, friends, or varying social feeds for trading.

Keeping a trading journal is one way to track progress and spot patterns in an individual’s trades. However, identifying patterns takes some skill, and those who rush to do so may be clouded by the clustering illusion.

This line of thinking motivates a person to see patterns that aren’t really there by taking too small a sample size or projecting their opinions onto insufficient data. For example, a trader might see three recent successes in a company and decides that it is likely to continue to perform well; meanwhile, the trader might be neglecting a broader context of mismanagement and low profits.

Locking into a pattern that doesn’t exist can be tempting for those who are looking for some control in the markets. The truth is, all investment comes with risk, and the markets will never be entirely predictable. While preparation can mitigate that risk, there will always be an element of chance ruling your trades.