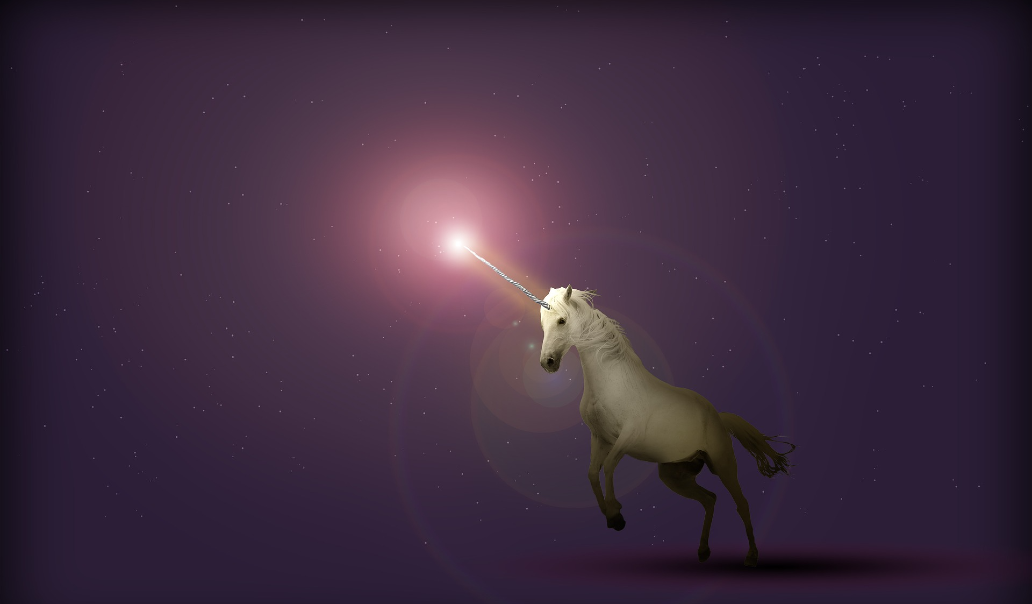 The Allure of the Unicorn, the Fairy Tale Startup

The number of unicorn companies, or privately held companies each worth more than $1 billion, has been conspicuously growing in the past five years.

According to folklore, a unicorn is a magical creature that represents purity, cures illnesses, and grants wishes.

Even the most optimistic capitalist will probably never find a company that can do all of that. However, the idea that a company can be as appealing to investors as it is rare is more than a myth. A select few privately held companies are so valuable that they have earned the label of a “unicorn,” and there are more of them reaching that status every year.

The wave of unicorn companies illustrates a technological evolution in the economy. While idealistic investors may be feeling confident as unicorns expand, other investors worry the markets may be entering a bubble that is destined to pop.

Although legends of unicorns date back to antiquity, the financial term is only as old as 2013. Aileen Lee, founder of the California-based venture capital fund Cowboy Ventures, coined the term in an article for TechCrunch detailing the rise of the “unicorn club.” In her article, she defined a unicorn as a privately held startup company with a value of over $1 billion.

In finance, the unicorn is accompanied by two subspecies: the decacorn (companies valued over $10 billion) and the hectocorn (companies valued over $100 billion). According to the analytics platform CB Insights, about two dozen companies qualify as decacorns, including China’s internet technology Bytedance, SpaceX, and JUUL Labs. China’s Ant Financial Services Group, an affiliate of the Alibaba Group, holds the title as the only hectocorn at US$150 billion.

Many of these tech startups represent the surge of the “sharing economy.” Ride-sharing services, such as Grab from Singapore and DiDi from China, as well as the home rental company AirBnB qualify as unicorns since many venture capitalists anticipate the growth of peer-to-peer lending. E-commerce also trends among unicorns, as Stripe, India’s Paytm, Instacart, and Wish all join the list.

As more companies gain unicorn status, some analysts question whether we are in the midst of a unicorn bubble — and no, that’s not the name of a children’s toy. A unicorn bubble occurs when investors overvalue these billion-dollar startups, suggesting their high prices represent an impossible representation of its future potential.

Traumatic flashbacks of the doomed Pets.com mascot, which arguably became the mascot of the dotcom bubble of the late 1990s, loom in many investors’ minds as more tech startups qualify as unicorns. In fact, there are almost five times as many unicorns as of August 2019 as there were in January 2015. And as investors become excited about the future of technology and commerce, skeptics wonder if these companies can deliver on their promises.

Here’s a fun fact that can help you win the next pub trivia tiebreaker: a group of unicorns is called a blessing, because they are supposed to be symbols of good fortune. Whether or not that is true for every investor is debatable, but there’s no denying that the population of the “blessing” has been growing steadily in the past few years.

Why are there more unicorns every year? For starters, there are simply more startups overall. For example, the U.S. has the highest number of unicorns, according to a January 2020 report from Germany statistics platform Statista. They also have the largest startup economy in the world, with over 400,000 new companies created each year, according to the statistics platform StartupRanking. More startups mean a higher chance of companies reaching unicorn status.

The timing of the unicorn trend is relevant, too. According to a 2017 report from the Kauffman Foundation, the 2008 recession caused a sharp decline in startups and other new businesses. However, during the economic recovery period after the recession, new businesses filled those vacancies in the market. With those startups finding their footing a few years after the post-recession period, some of them are now peaking in value from private funding.

In addition, the changing path of the startup may be another factor. A blog post from the financial data company PitchBook suggests more companies are able to raise private funding early without going public, as opposed to the traditional reliance on IPOs to generate capital.

This trend may be because investors and consumers are discovering products faster than ever. With instantaneous information from digital media, word of mouth can spread faster. Additionally, more businesses are finding opportunities in app stores that did not exist before 2007.

Even if you can spot the rare unicorn, catching it can be tricky. Stories from mythology have exceedingly complicated rules for hunting a unicorn, and doing so with bad intentions may bring bad luck.

Many investors and venture capitalists may feel the same way about these privately held companies. Discovering a valuable company early is enticing, but doing so without properly evaluating the business or considering the risk can be dangerous.